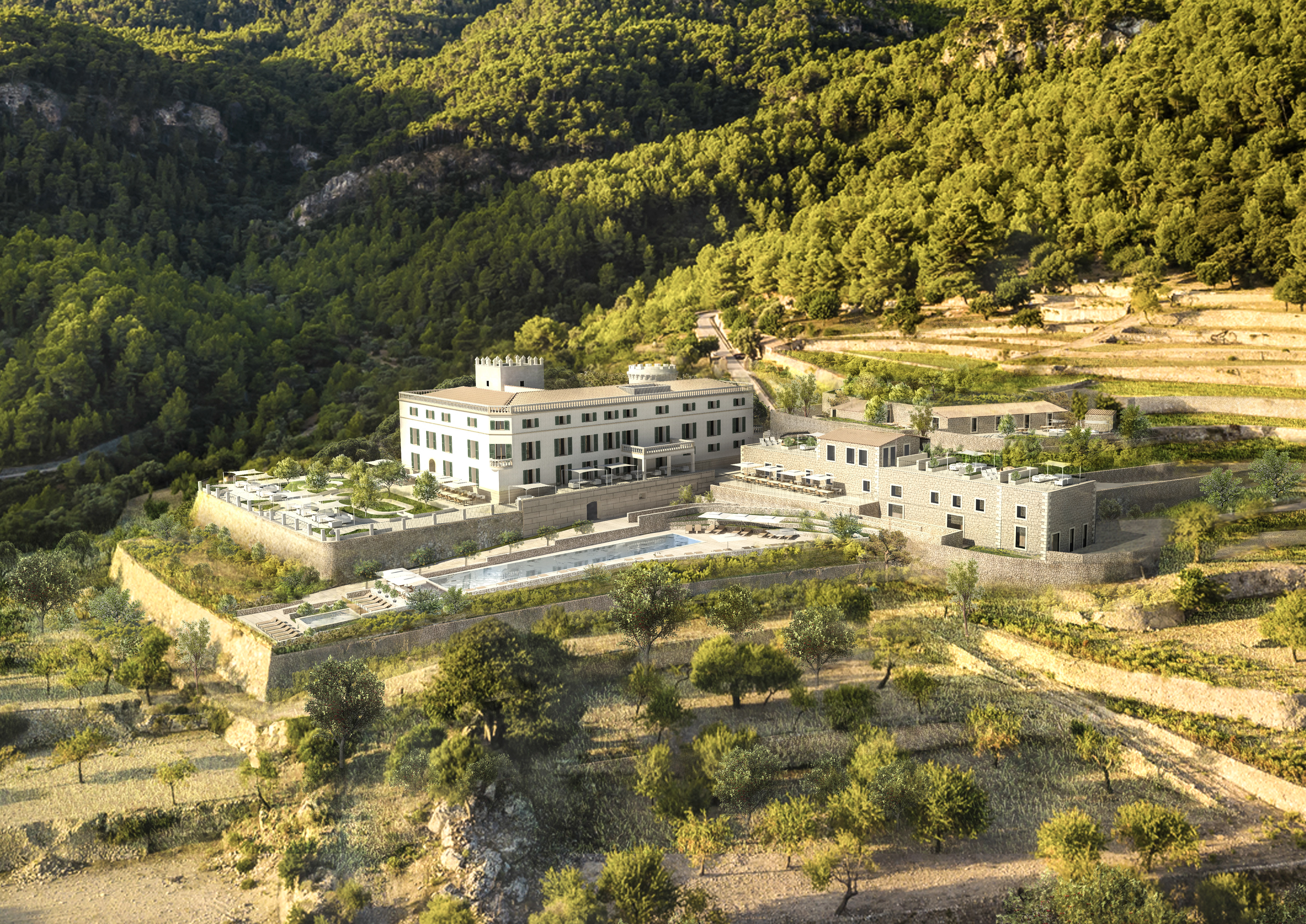 Sir Richard Branson has announced the redevelopment of a new luxury 28-bedroom hotel on the Son Bunyola Estate in Banyalbufar on Mallorca’s west coast and surrounded by Sierra Tramuntana, a UNESCO World Heritage Site since 2007. Branson has a long history with the island since he bought the iconic La Residencia hotel in 1987 in the picturesque village of Deiá.  His passion for Mallorca and its natural surroundings continues with the restoration and redevelopment of one of the island’s most historic estates.

The hotel, already in construction, consists of the restoration of a historic Finca and surrounding landscape on the stunning Son Bunyola Estate, part of the Virgin Limited Edition portfolio.  It is scheduled to open in summer 2023 as the Son Bunyola Hotel and the development of the Finca will form an integral part of a spectacular 810-acre estate, where the Virgin already operates three stand-alone luxury private villas.

Dating back to the 15th century – and surrounded by vines, citrus fruit trees, almond and olive trees – the Finca is a historical monument, central to the private estate and fundamental to the history of the local area.  The hotel will retain all the original features of the Finca, bringing it back to life as a stunning new hotel in one of the most prestigious and protected areas of the Tramuntana region.

The new hotel will comprise of the main Finca, and the Tafona, which previously contained the historic olive press and will feature 28 rooms and suites, including two Tower Suites – one of which was originally a medieval defence tower built in the 15th century.  Other features will include two restaurants, external dining terraces, and a large swimming pool.

The redevelopment includes many sustainable features; hot water will be pre-heated using energy collected from the air conditioning and refrigeration cooling systems, and a biomass boiler will be powered by recycled wood chippings. The thermal insulation of the building has been upgraded and water is being collected and reused for irrigation. A building management system will monitor and control lighting, air conditioning, and power consumption within the property.  The sustainable aspects of this extraordinary project also include the restoration of the agricultural use of the estate where vines have already been planted, ancient olive trees have been retrieved and the gargantuan task is underway to restore as much of the agricultural land as possible and restore the forested areas.

Reservations for the new Son Bunyola Hotel will open later this year: www.sonbunyola.virgin.com 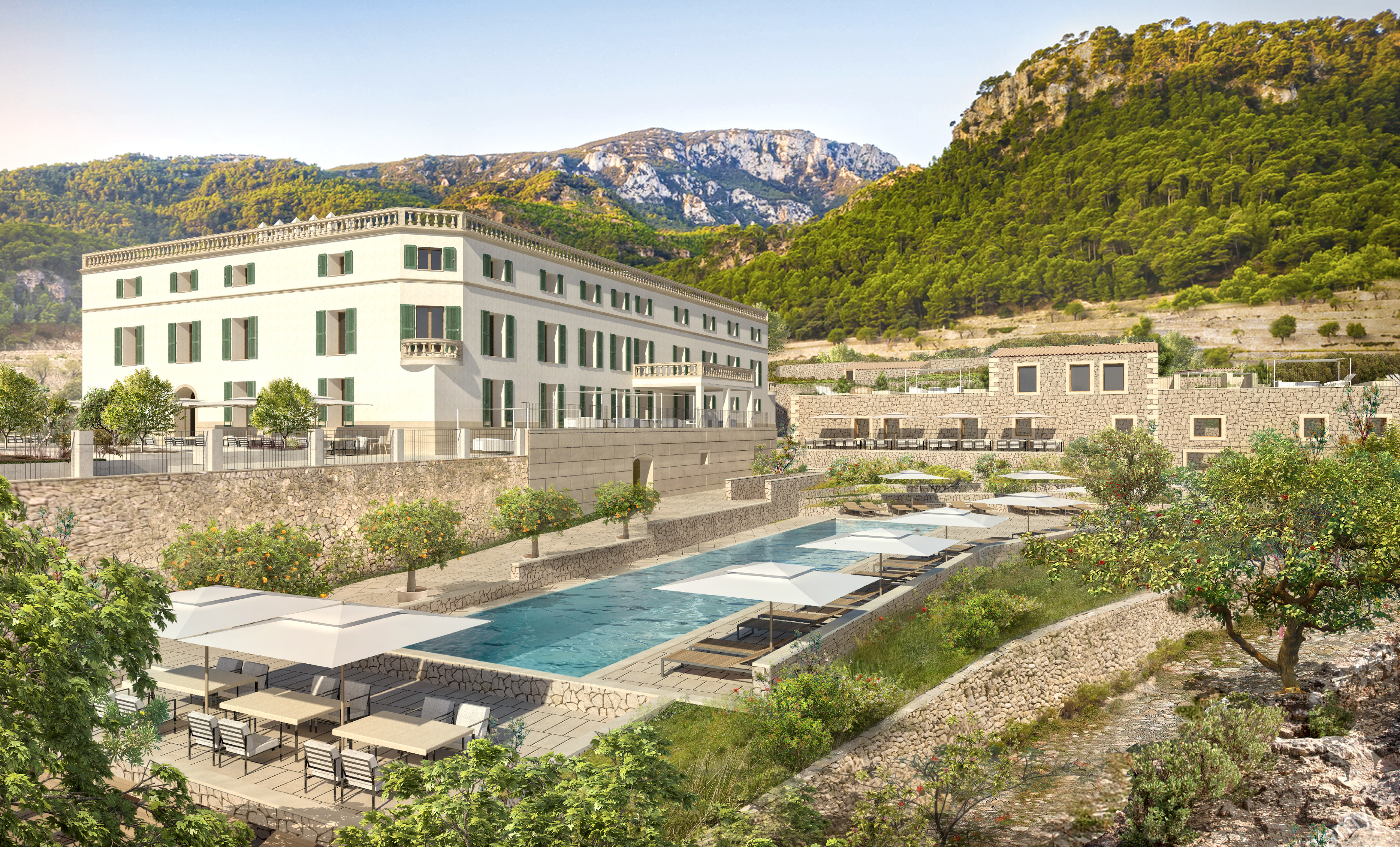 Last year’s visitor figures indicate that Mallorca is as popular

The island is now a leading gastronomy destination in the