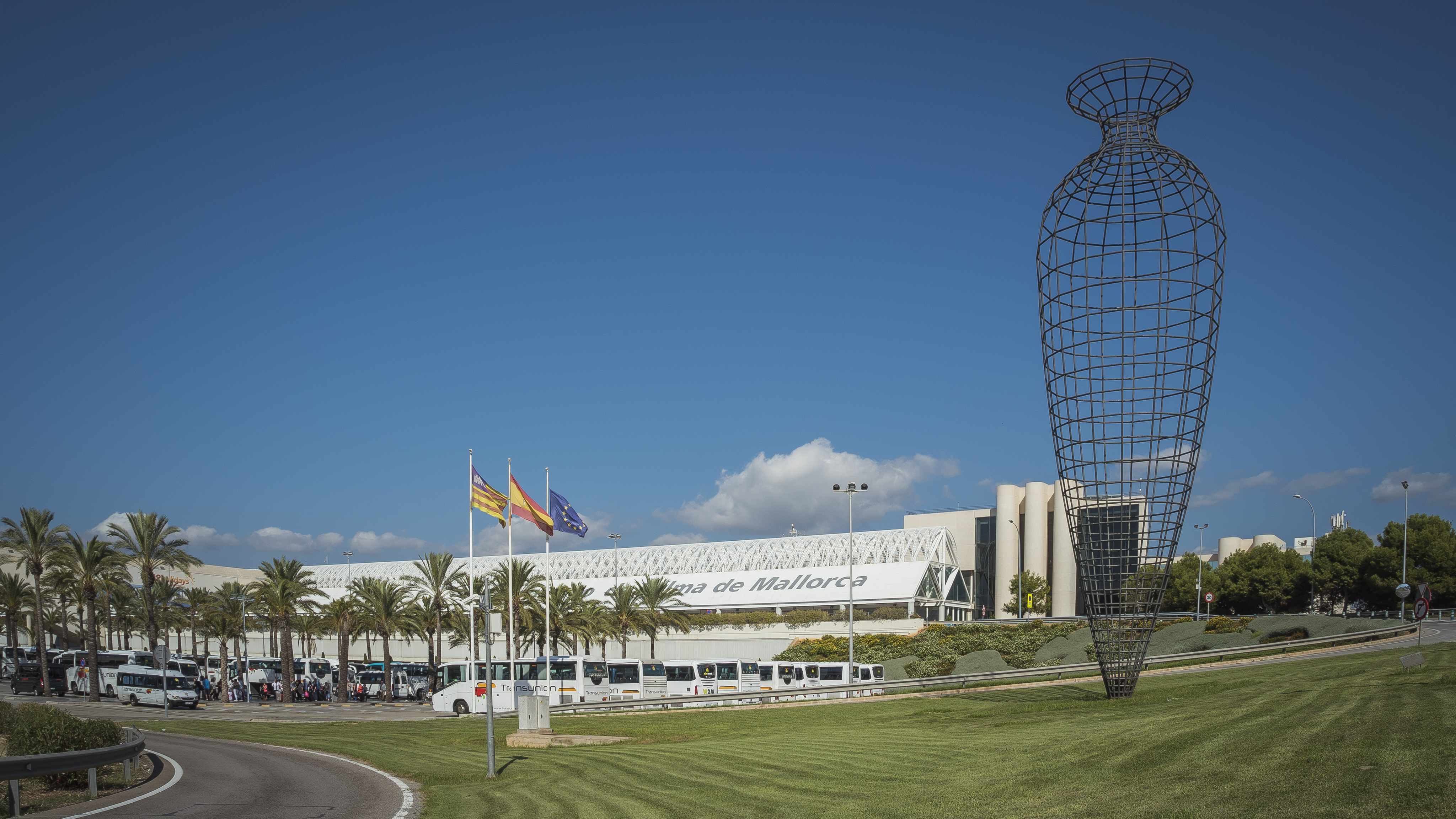 The Fomento del Turismo (known as the Mallorca Tourist Board) was founded in 1905 and is the longest established tourist board in Spain and possibly in the world.  It was established with the objective of creating awareness of Mallorca as a destination and to study and implement how to promote the island to potential visitors and with over approximately 13 million visitors to the island in 2016 it has certainly completed its’ original objective. This institution located in the centre of Palma remains a private, independent and non-profit making entity that is supported by members from throughout the island’s tourism sector. www.fomentmallorca.org