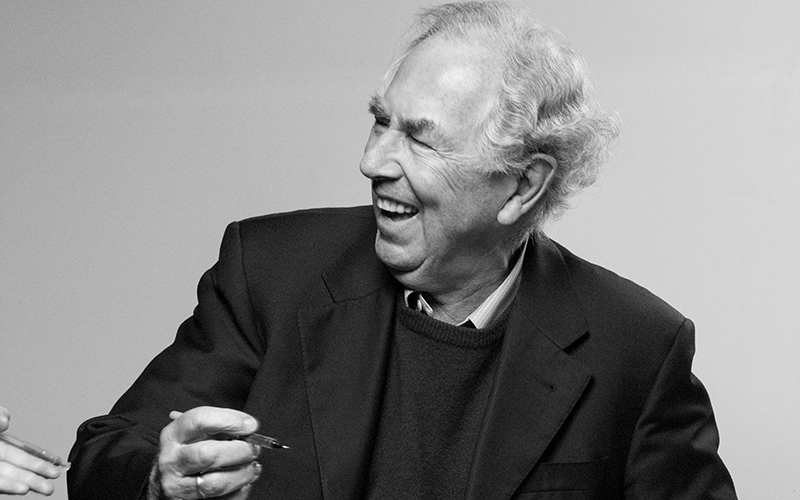 William Graves, son of the poet and writer, Robert Graves, and Trustee of the Robert Graves Foundation in Mallorca, receives an MBE for services to British culture and literature in Spain as published in the 2021 New Year Honours List.

In 1946, William, at the age of five, moved to Mallorca with his family to settle in the mountain village of Deià in a house (called Ca n’Alluny) on the outskirts of the village that was built by Robert Graves and his then companion Laura Riding, in 1932.  He grew up in the shadow of his father in a quintessentially British household immersed in an idyllic Mallorquin village way of life that had not changed for centuries as recounted in his book; “Wild Olives”.

The Graves family house was acquired by the Balearic Government and opened as a museum in 2006 as “La Casa de Robert Graves”, and is dedicated to his father and to the works of the great writer.  The museum is open year-round and attracts approximately 6,000 visitors annually.

As the executor of the Robert Graves’ Estate’s and the founder of The St John’s College Robert Graves Trust, William Graves receives the MBE in recognition of his dedication to the museum in a voluntary capacity for over 15 years, and in his role of helping to create a cultural legacy that promotes British literature and culture in Spain. He continues to reside in Mallorca with his wife Elena and be a part of the local community (he is on the board of the Fomento del Turismo de Mallorca) and speaks fluent Spanish and the local Mallorquin dialect.

Comments William, “My aim in life is to keep the Robert Graves legacy alive as poet, writer, historian, mythographer, and a great man-of-letters”.